Five areas to focus on in your Indie Music PR Campaign 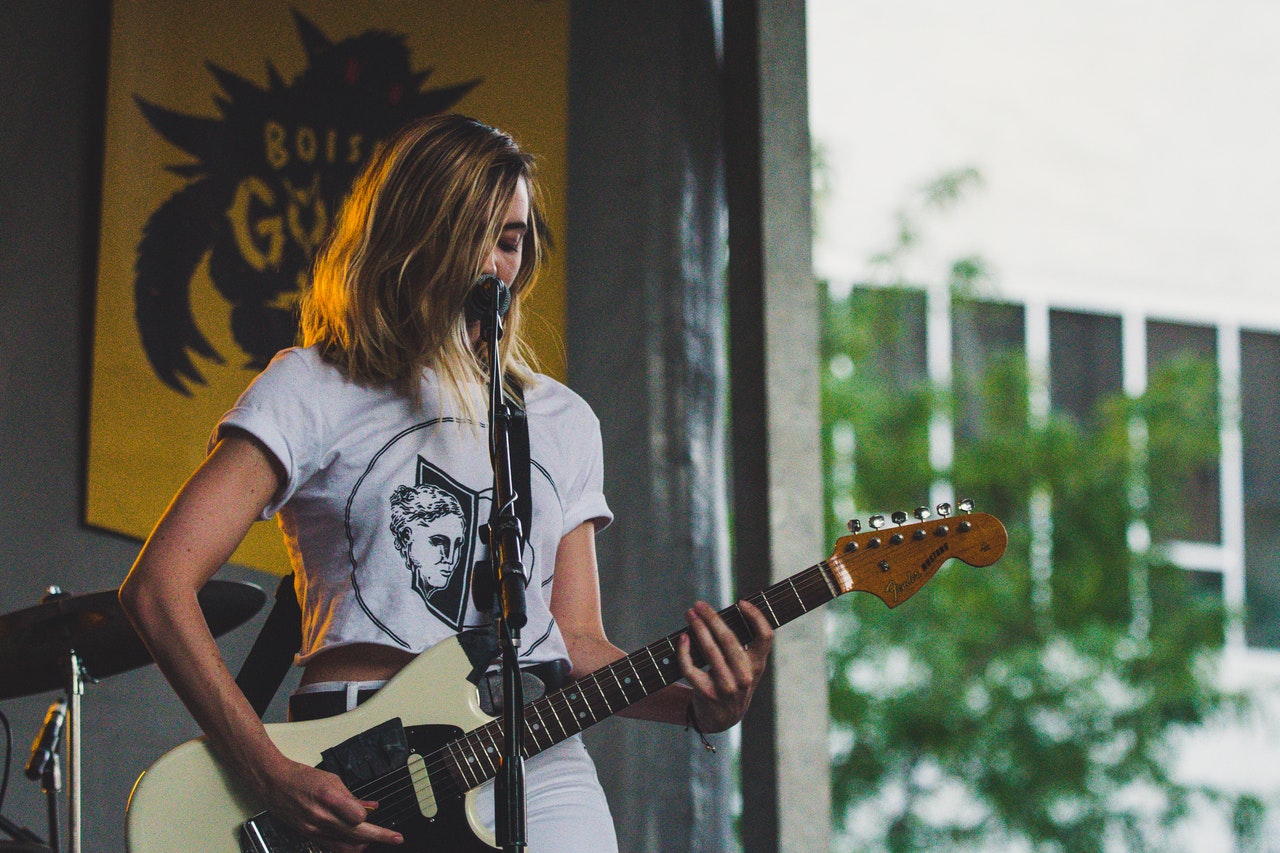 If you’re looking at promoting your music through an indie music PR campaign, you may be uncertain about what the best areas to target are. After all, promotion for indie artists can be a little more difficult to navigate, and it also heavily relies upon your online presence, rather than the success of your publicity through offline platforms.

Writing your press release is one of the most important parts of your indie music PR campaign, and it should be something that gives people an overall impression about who you are as an artist or band, with relevant information about your launch. Music journalists will be looking through a great deal of indie music press releases every day, so you need to make sure that you can pique their interest with yours, without sending out the wrong vibe about your band.

If an editor, journalist or other media influencer just doesn’t think that your indie music PR or press release is interesting or unique enough (or it just seems a bit too cocky) then they’re unlikely to get back to you about publishing an article about your band. The truth is that press releases are vital for boosting your popularity, so you need to get important indie music journalists on board from the beginning. Indie music press releases are included in Hey Honey Music PR campaigns, so get in touch for more info!

Uploading your music to BBC Introducing

Despite all of the ways that the music industry has been pushed forward by social media, there is still something to be said for platforms like BBC Introducing. For unsigned artists – particularly those artists and bands who create indie music – it can be hard to break through into the industry, but BBC Introducing has helped a variety of indie artists to rise to fame (over 190,000 artists and bands are registered, to be precise!).

This is a vital part of your indie music PR campaign, and there is no better example than the BBC Introducing success story of Florence and the Machine. They have since gone on to headline Glastonbury, they have won a Brit Award, and they have also been nominated multiple times for Grammys. Utilising the BBC Introducing Uploader, and the coverage that it could bring you, is a key part of any PR campaign, and it will be recommended by any indie music PR company!

A fundamental part of any indie music PR campaign is targeting different press platforms, and this is definitely the case if you’re looking to increase the exposure to your music (whilst also getting the interest from audiences who prefer indie as a genre). Whilst print magazines like Q and NME have helped to bring a lot of indie music into the spotlight, there is an increasing emphasis on online blogs and websites, too.

Getting coverage on both platforms is a beneficial part of any indie music PR campaign, but you need to have some pretty good connections if your band is going to get a mention in online and printed press. Again, your press release can go unread in a journalist’s inbox, but this may not be the case if they recognise the email address of one of their indie music PR contacts. At Hey Honey, we target online print in our indie music PR campaigns, and we’ve had some real success too, just look at Riscas!

Spotify playlist pitching is another important part of an indie music PR campaign, and it’s something that indie music PR companies will really focus on. They can now send any of your unreleased songs to playlist curators at Spotify, alongside a pitch, and it will be considered for one of their playlists for around 2 to 4 weeks, providing that you meet the criteria for what they’re looking for.

Your indie music is more likely to be successful if it isn’t too vague for the playlists that they are curating, and they aren’t inundated with music from other artists. The good thing about your indie music PR company pushing for your music to end up on these playlists is that it can trigger algorithms, that really extend the reach of your music on Spotify. As an indie music PR company, Hey Honey offer Spotify playlist pitching services, so get in touch if you’re interested in this!

If you have an indie music PR company running a PR campaign for you, it’s likely that you’ll discuss radio plugging in some capacity. There are some success stories, and many indie artists have managed to break into the music industry thanks to radio pluggers, but this is still something that most artists (and indie music PR companies) have mixed feelings about, for many reasons.

You could pay around £1,000 as an artist just for the chance to be played on BBC Radio 1 shows, but this doesn’t necessarily mean that they will even play your music. It’s a bit of a risk to take as an artist, and you should only include it in your indie music PR campaign if you have a pretty big budget and you’re not too worried about losing your money. At Hey Honey, we recommend Spotify playlist pitching, as it doesn’t pose these financial risks!

If you’re looking to run an indie music PR campaign, your best option is to go through a Indie Music PR company like Hey Honey, who have the necessary connections (and the right experience) to ensure that your campaign is a success. Get in touch with us if you want to know more about the right areas to focus on as an indie artist!